The summer before Cameron Monistere started his senior year at Auburn University, he felt a lump in his throat. This was not the anxiety-induced, metaphorical kind. It was a physical one on his lymph node.

When the lump did not disappear after a few days, he decided to go to a local urgent care clinic to get it evaluated. Worst case, he thought, he was coming down with some sort of cold. Several checkups later, Monistere still had the lump and a nagging sensation he was dealing with something more than a swollen lymph node.

Instead of ignoring it, Monistere went to a local ear, nose and throat specialist for testing. Then he made a trip home to Birmingham, where experts at the University of Alabama at Birmingham examined his results.

“I was in disbelief,” Monistere said. “No one expects to be diagnosed with cancer, especially while in college. I was worried about my health and also worried that I would miss out on my senior year.”

Monistere, who is an Auburn cheerleader and a senior in the culinary science program in Auburn’s College of Human Sciences, met with experts in the O’Neal Comprehensive Cancer Center at UAB to evaluate his diagnosis and treatment options. To his relief, while rare, NLPHL was a treatable and non-aggressive form of Hodgkin’s lymphoma.

He had the option to postpone treatment until after his senior year—he is set to graduate in May—and the cheer season, but his doctors urged him to tackle his cancer directly.

“Cameron had early stage NLPHL, which is the only stage where there is not only a chance to treat the cancer, but potentially cure it,” said Dr. Amitkumar Mehta, associate professor in the Division of Hematology and Oncology at the UAB Marnix E. Heersink School of Medicine.

“We wanted to find a plan that would treat his cancer and still allow him to cheer and fully participate in his senior year.”

First, Monistere received a series of immunotherapy infusions of rituximab, a monoclonal antibody commonly used for non-aggressive Hodgkin’s lymphoma. Unlike chemotherapy, the immunotherapy treatment typically causes few to no side effects. Pending no negative reactions, Monistere would be back on the sidelines by the start of the 2022 football season.

The infusions, however, were only step one. Next, he would undergo radiation, which could cause damage to other areas surrounding his lymph node, specifically around his throat and mouth. The side effects of radiation worried Monistere.

Luckily, UAB had a unique radiation option—proton therapy—that treats the lymphoma, as well as standard radiation but with fewer side effects. An aspiring chef, Monistere was eager to keep his taste and smell.

On Sept. 3, Monistere suited up for Auburn’s first home football game. He had undergone all four immunotherapy treatments and felt good.

On Nov. 1, Monistere received surprising news from his doctors: His scans were completely clear less than five months after being diagnosed with NLPHL.

“I never thought I would need a physician while in college. I am young, never had any serious health concerns and am a collegiate cheerleader,” he said. “I hope my journey will be an example to others, especially college men.

“We need to listen to our bodies. If something feels wrong, don’t ignore it. Take the time to go to your doctor for checkups and screenings.”

While Monistere did not receive proton therapy, he is glad that it was an option. More importantly, his attention to his health may have saved him from more significant medical issues.

“It is important that we are upfront about our symptoms and take initiative when it comes to our health,” Mehta said. “Cameron is strong and focused and was ready to take on the challenge. That is not always the case when it comes to young people, especially younger men.” 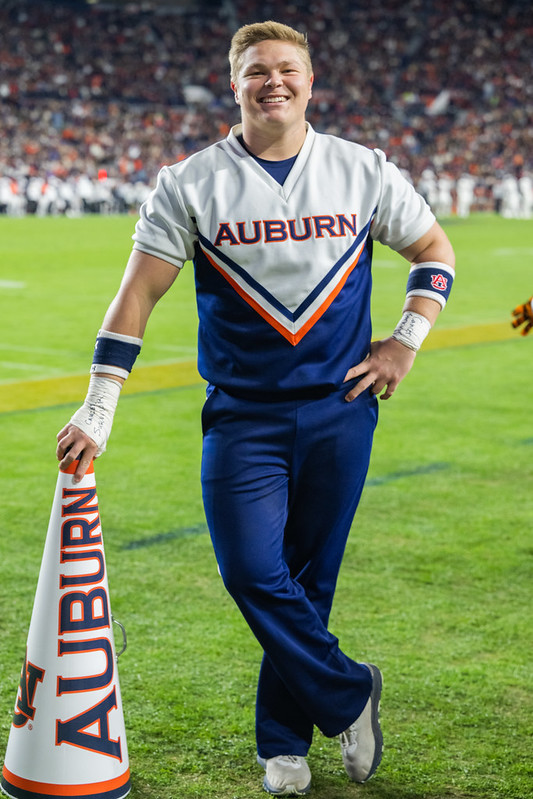 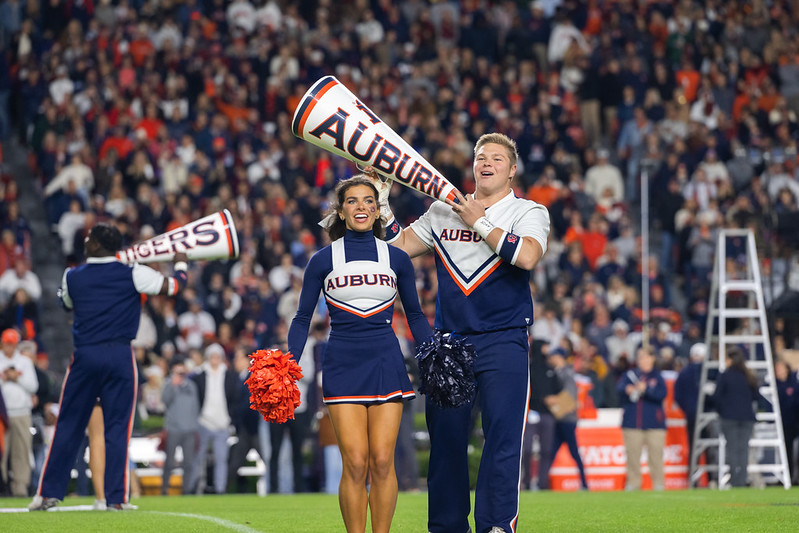 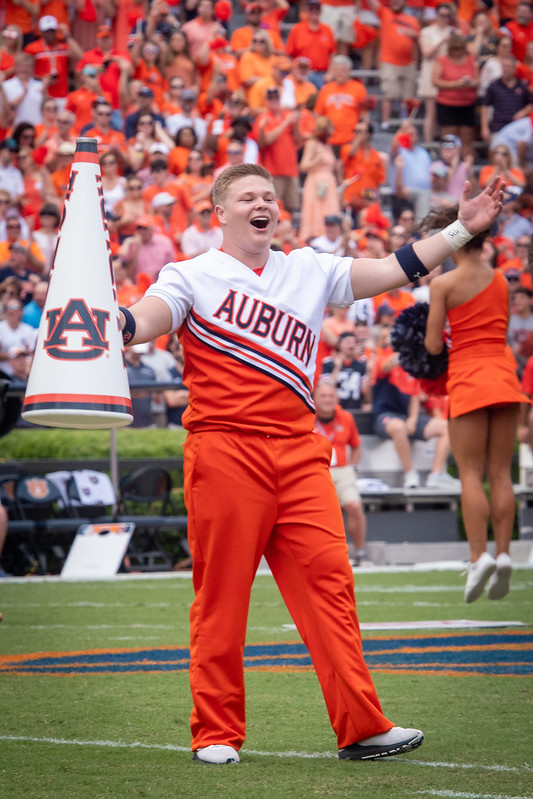 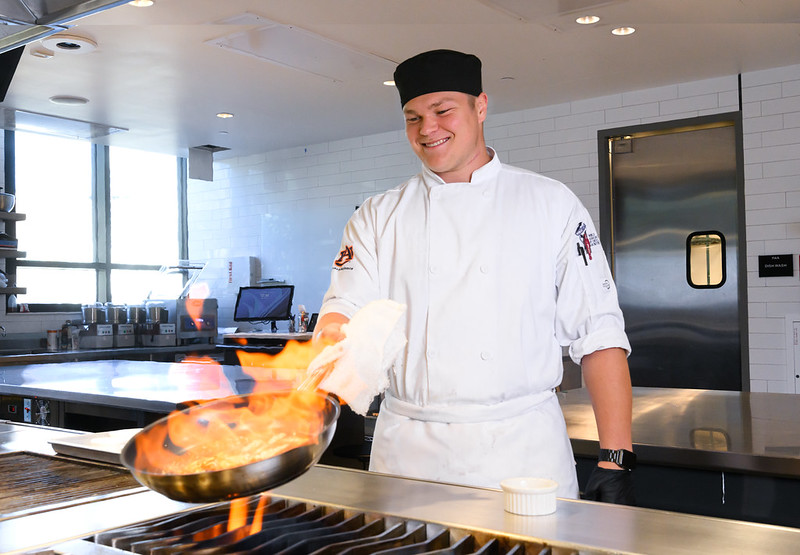 Cameron Monistere is not only a senior culinary science major at Auburn University, but he is an aspiring chef. When the Birmingham native was diagnosed with the rarest form of Hodgkin’s lymphoma earlier this year, he was understandable concerned radiation treatment of his lymph node would affect his sense of taste and smell. The medical team at the University of Alabama at Birmingham was prepared to use proton therapy to treat the lymphoma, however, the use of immunotherapy infusions knocked out all the cancer.