Auburn University’s Mike Greene was not surprised to learn that U.S. News & World Report had ranked the Mediterranean diet as the best diet for the fifth consecutive year.

The associate professor in the Department of Nutrition, Dietetics and Hospitality Management in Auburn’s College of Human Sciences has been studying the diet and its health benefits for seven years.

Greene attributed the popularity of the Mediterranean diet to the fact that it isn’t restrictive, like so many fad diets. He said it is about healthy, balanced eating; it’s a way of life that an individual, or a whole family, could easily follow.

“It is better to think about the diet more as a dietary approach, or a way of life, as opposed to a strict ‘diet,’” he added.

The word ‘diet’ is nearly passe these days as many food products have been rebranded as ‘zero sugar,’ rather than ‘diet.’ The chief marketing officer at PepsiCo Beverages North America said at a recent industry conference that, “younger people just don’t like the word ‘diet.’ No gen Z wants to be on a diet these days.”

Greene said the Mediterranean diet is simply the eating lifestyle associated with the countries bordering the Mediterranean Sea, such as Italy and Greece. It is a plant-based meal plan, characterized by the high consumption of fruits, non-refined cereals, vegetables, extra virgin olive oil and nuts; a moderate amount of chicken and fish; and a lower consumption of dairy, red meat and sugars. Aromatic herbs are used, and water is the primary beverage, although wine is accepted in moderation.

When the COVID-19 pandemic caused disruptions in the global food supply chain, making some foods more expense or scarce, Americans may have considered a change in food consumption. A more plant-based plan was a logical alternative because its foods were more available, and a healthy dietary pattern promoted positive overall health.

The virus itself put people with underlying health conditions, such as obesity and chronic disease like diabetes and heart disease, on notice as they were at a higher risk for being hospitalized, or even dying, after contracting the virus.

For researchers like Greene, the health benefits of the Mediterranean diet became clearer than ever during this time.

In his studies, Greene has learned quite a bit about the consumption of the Mediterranean diet in the United States and even in Auburn.

“We have found that shoppers at the Auburn and Opelika farmer’s markets are more likely to adhere to a Mediterranean diet than shoppers at grocery stores in Auburn and Opelika,” he said. “In general, Auburn students do not know much about the Mediterranean diet and, not surprisingly, there is a low adherence in the student population, except for senior nutrition majors.”

Greene agreed with U.S. News & World Report’s assessment of the Mediterranean diet as the best diet for diabetics. He said the extra virgin olive oil, nuts and fish are great for reducing inflammation, which can help people with diabetes.

“I like that the Mediterranean diet is easy to follow, and adherence to a diet is important for any health benefit,” he added.

“Some of the most important studies on the Mediterranean diet were inspired from the diet of people living in southern Italy,” Greene explained. “For that reason, Italy, and in particular southern Italy, have been a focus of the program.”

The pandemic prevented the trip from happening for two years, but Greene plans to take students to Italy this summer. They will also travel to Greece for the first time.

“It will be fascinating to explore the cultural and food differences between the two countries where the Mediterranean diet is the cultural heritage,” he said. 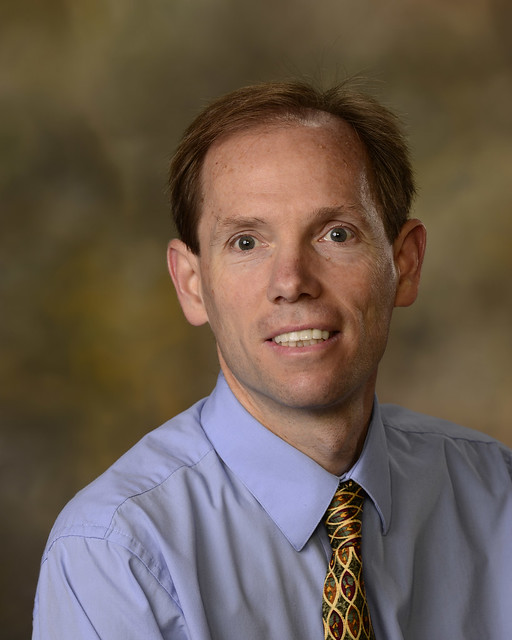 Mike Greene, an associate professor in the Department of Nutrition, Dietetics and Hospitality Management in Auburn’s College of Human Sciences, has been studying the Mediterranean diet and its health benefits for seven years. 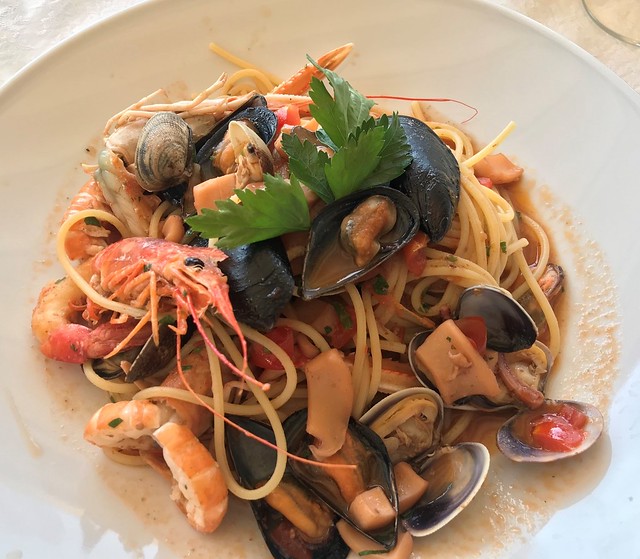