Fa Foster Dai, the Godbold Endowed Chair Professor in Auburn University’s Department of Electrical and Computer Engineering, has been named a Fellow of the National Academy of Inventors, or NAI.

Dai, known for his research innovations in the fields of wireless and satellite communications and optical networks, was recognized along with 163 other academic inventors as part of this year’s fellows class.

“Dr. Dai’s scholarly research and inventions—including 14 patents—and their translation into commercial practice, serve as examples of his impact in the broader arena of innovation,” said Christopher B. Roberts, dean of engineering. “Impressively, he has also instilled this spirit of innovation into other faculty and students that he has worked with throughout his career.”

Dai is renowned as an expert in radio-frequency-integrated-circuit designs, and several of his patented inventions have been commercially licensed.

In 2009, Dai was elected a Fellow of the Institute of Electrical and Electronics Engineers and received the Senior Faculty Research Award for Excellence from Auburn University’s Samuel Ginn College of Engineering the same year. He was also the recipient of this year’s Distinguished Graduate Faculty Lectureship Award.

The NAI Fellows program honors academicians “who have demonstrated a spirit of innovation in creating or facilitating outstanding inventions that have made a tangible impact on quality of life, economic development and the welfare of society,” according to NAI. 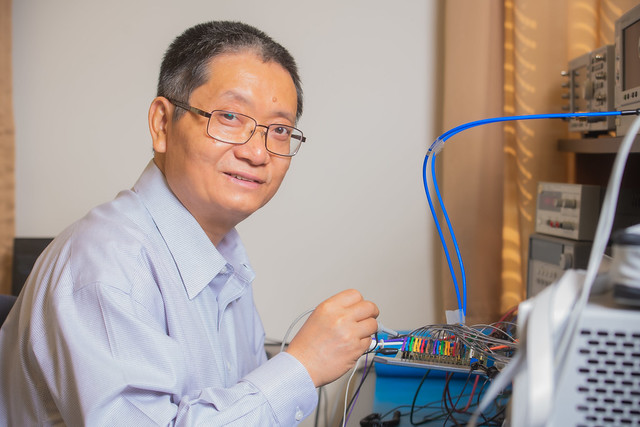 Fa Foster Dai has been named a Fellow of the National Academy of Inventors, or NAI.