Auburn graduate looks to stars, builds vessels to reach them at SpaceX

On a farm in Chesapeake, Virginia, an 8-year-old Michael Bolt sat in his family’s garage prying open his dad’s old laptop, determined to build something new.

That desire to learn and build new things established a mindset that hasn’t left him. Instead, it led him to Auburn University and then on to SpaceX, Elon Musk’s space exploration corporation.

“I remember being a kid and getting my dad’s old laptop, and I was convinced like any 8-year-old that I was going to take this thing apart and make a robot,” Bolt said. “I remember being amazed by how the things that are easy to use as a human are really little pieces of plastic with electricity running through them.”

When it came time to choose which college he was going to attend, Bolt was accepted into all three of his top schools: Auburn, Vanderbilt University and the University of Alabama. Bolt’s father had attended Auburn for electrical engineering, so deciding on a college came down to his Auburn roots.

“I think the choice was pretty clear,” Bolt said.

Time on the Plains

Bolt arrived on the Plains and began his coursework in electrical engineering, which led him to become even more passionate about the field and the possibilities it presented.

“I started going to the classes, and the more I learned about it, the more I became really interested in it,” Bolt said. “I was just really amazed that people could make new things and invent all of this cool stuff using electricity. I wanted to stick around and learn as much as I could.”

Bolt served as the sensor team captain and helped design and build a functioning scale model of the team’s lateral stability control system to showcase at the national competition held at Texas A&M University. Bolt’s team went on to win awards for both “Design Concept Innovation” and “Best Overall Subsystem Design.”

“It was pretty cool and got me very interested in that scene and following [SpaceX] around,” Bolt said. “I think it was around the same time that they landed their first rocket, too, which was pretty cool.”

After finishing his undergraduate degree a year early, Bolt stayed at Auburn to earn his master’s and doctoral degrees in electrical engineering. His goal was to learn as much as possible about both the software and hardware side of the industry.

Bolt researched with the Sensor, Transducers, Optics, RF and MEMS, or STORM, lab at Auburn building weather sensors, which he likened to the sensors in the movie “Twister.”

“We were working on really tiny light-weight weather sensors that you could throw out of an airplane, drone or balloon, and then they would fall really slowly and transmit a bunch of data,” Bolt said. “I spent a couple of years doing all the software that went on the little sensors themselves, and we ended up getting to go out to New Mexico and drop a couple hundred of them from a big weather balloon, which was really cool.”

Bolt’s work in the lab was forced to go remote due to the COVID-19 lockdowns, which is when he applied to SpaceX. He got a job offer in 2020 the same week that SpaceX sent two astronauts to the International Space Station, or ISS, marking the first time a private company had ever accomplished such a feat.

“I remember packing boxes in my apartment and watching that on TV, and then we flew out to Los Angeles a week or two later.”

“Anything from a computer to a radio to a fan, anything that is electronic and goes on the vehicle we are responsible for making test systems for them, because you have to be sure,” Bolt said. “My job is to build big test systems, hook those up to run all the software tests and try to make them as easy to use as possible.”

Bolt takes pride in working to build rockets that are safe and built for space flight.

“If something does fail, I look at the failure reports and throughout the data and decide if it’s OK,” Bolt said. “We have to give a thumbs-up or thumbs-down on whether we would trust a rocket that might have a human on it with this. It’s really cool to know that the things I am working on are going directly onto rockets.”

Bolt believes his time in graduate school at Auburn helped prepare him for this role by allowing him to broaden his engineering knowledge by working on various projects.

“My job is interesting, in that I have to understand a lot of high-level programming languages to run these big test systems, but I also have to have a really deep technical understanding of the things we are testing, the designs we are doing and why they work,” Bolt said. “I don’t think I’d have that broad skill set without having the advisor I had and being able to work on all the different projects I got to work on.

“My advisor, Dr. Mark Adams, was great about letting me work on a lot of different things. A lot of people go to graduate school and just kind of get shoehorned into one specific project that lasts a long time and end up having a really deep, but narrow understanding of their field, but I got to work on all sorts of stuff.”

For Bolt, one of the coolest things about working for SpaceX is the company-wide mindset that anything can be built and anything is possible.

“It’s crazy to hear a lot of the ideas that are thrown around, even though SpaceX does a whole lot of things never done before,” Bolt said. “It’s always funny to hear some crazy idea that somebody throws out and not really knowing if it might happen and end up being one of the things we do, so that is really cool.”

The moon, Mars and moving forward

As a child, Bolt dreamed of being an astronaut, and now he looks forward to working every day to help put more people in space. For the Auburn engineer-turned-SpaceX employee, the possibility of being part of the mission to expand mankind’s domain to include cities on the moon and Mars is exciting.

“I love the thought of going to Mars and establishing a city, but right now I think we’ve got a much closer target of the moon,” Bolt said. “Anything I can do to make that happen is a good thing.”

Most recently, SpaceX sent four civilians into orbit for three days in September, marking the world’s first all-civilian orbital mission. The travelers returned safely, splashing down in the Atlantic Ocean off the coast of Florida. The mission’s website stated, “This milestone represents a new era for human spaceflight and exploration.”

Bolt looks forward to the future of space exploration and hopes he can help bring that future closer.

“If in 30 years I can say I was a part of putting more people on the moon or launching that thing to Mars, it would be a really fun thing,” Bolt said. “I have all sorts of space memorabilia on my wall, so it’d be cooler to know I’d been directly a part of them instead of just having old newspapers from the ‘60s.” 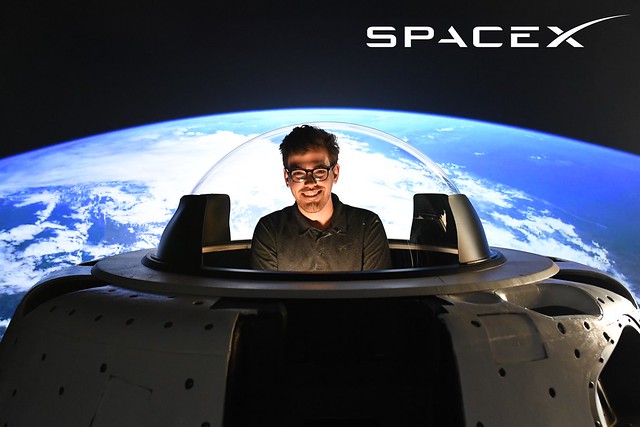 Michael Bolt believes that the coolest thing about working for SpaceX is the company’s culture of thinking that nothing is impossible. He hopes to one day reflect on his career and have helped made space flight more common. 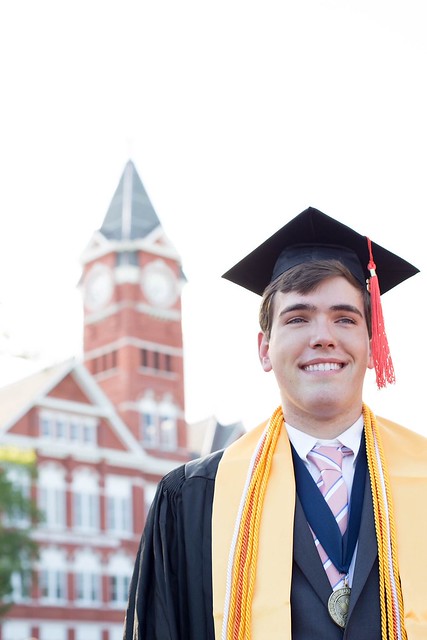 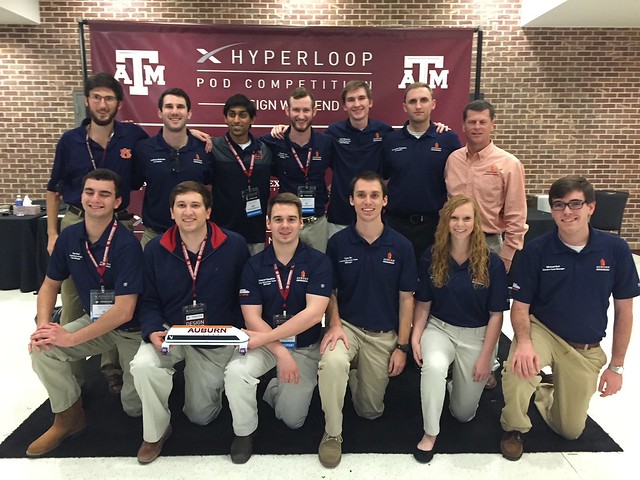 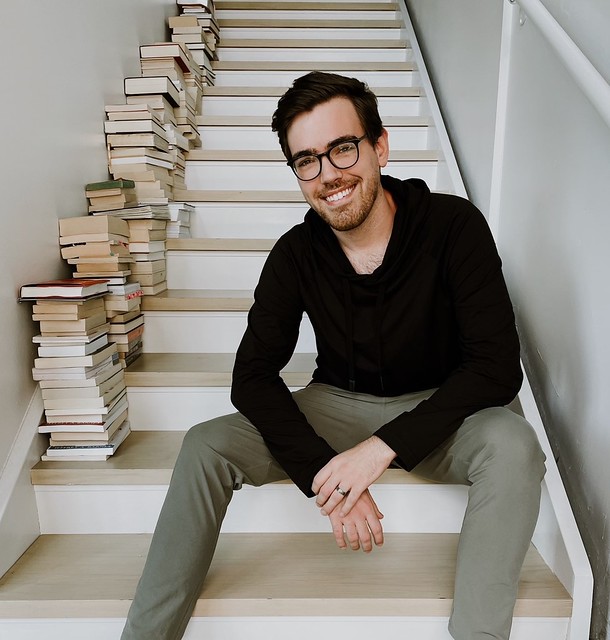 Michael Bolt credits his time in graduate school at Auburn for providing him with a broad engineering skill set that helps him in his job as an avionics test engineer for SpaceX.