David Hinson, a professor of architecture in Auburn University’s School of Architecture, Planning and Landscape Architecture, was honored on Oct. 16 as the 2021 Alabama American Institute of Architects, or AIA, Gold Medal of Honor Award winner at the Alabama AIA Excellence in Design Awards Gala.

Community service and advocacy have underpinned Hinson’s extensive career as an architect and teacher. Since his early days in Philadelphia, Hinson has worked to mobilize the talents and energy of his professional peers and students to effect meaningful community change, and he has used leadership roles in almost every significant organization of the profession to champion these values.

“It is a wonderful honor to be recognized by my friends and colleagues in the architecture community this way,” said Hinson, who earned architecture and environmental design degrees at Auburn before getting his master’s at the University of Pennsylvania. “The state is fortunate to have many architects who’ve made a lasting impact on the profession, and it’s humbling to be considered among that group.

“I feel especially fortunate to be teaching and practicing in a state with such a strong tradition of support for architectural education. It is a privilege to be able to work alongside so many peers and colleagues who share a passion for the profession of architecture and a commitment to its future.”

The Alabama AIA Gold Medal of Honor Award recognizes consistent visionary leadership and service to the profession of architecture in the state of Alabama over a lifetime. It is the highest award bestowed upon an architect member of the AIA in Alabama whose “leadership, service and contributions have directly benefitted AIA, their community and/or the design and construction industries.”

Helene Drieling, an AIA Fellow and former national president of the AIA, wrote in support of Hinson’s nomination that, “David’s remarkable dedication to his students as the promising future of society, as well as his extraordinary efforts to initiate cross-collateral projects for the benefit of the greater profession are, when considered collectively, attributed of the highest order for a scholar and practitioner of our discipline.”

In addition, the recipient is measured by the regard of their peers and the community.

“It is evident that the qualities that identify David as a regarded recipient of this award extend to his interactions within APLA,” said Vini Nathan, the McWhorter Endowed Chair and dean of CADC. “Under the influence of David’s belief in advocacy and community support, his students develop into strong leaders. APLA students, faculty and programs benefit greatly from his influence and experience.” 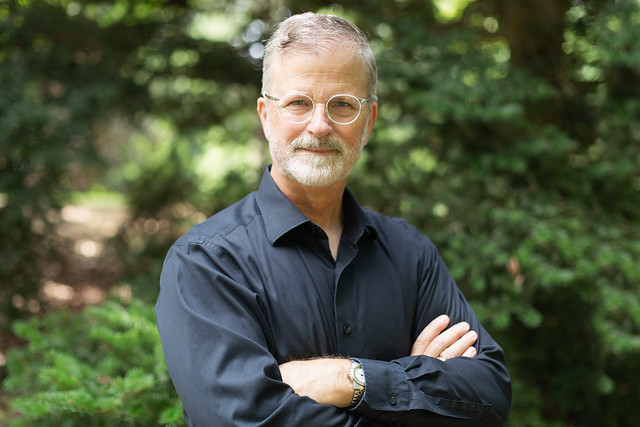 Auburn University Professor of Architecture David Hinson recently was honored with the 2021 Alabama American Institute of Architects Gold Medal of Honor Award for his nearly 40-year career as an architect and educator. 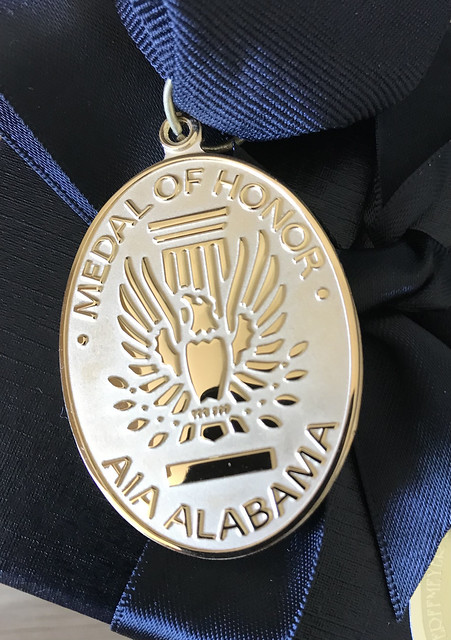 The Alabama AIA Gold Medal of Honor Award recognizes consistent visionary leadership and service to the profession of architecture in the state of Alabama over a lifetime. It is the highest award bestowed upon an architect member of the AIA in Alabama.