Andrew Freear, director of the Auburn University College of Architecture, Design and Construction’s Rural Studio, has been selected as one of eight new National Academicians by the National Academy of Design in recognition of his contributions to arts and architecture.

Its core mission is the education of students, coupled with research on sustainable, healthful rural living through both housing and the vital systems it fosters to ensure its communities thrive. It is committed to cultivating students who are both local architects and citizens of the world.

To date, Rural Studio has built more than 200 projects and educated more than 1,200 students in the Alabama Black Belt. Around four dozen students are invited to attend each year to participate in this context-based, service-learning curriculum, where students live and work alongside our neighbors, finding solutions together. Our design-build program challenges students to consider not what can be built, but rather what should be built.

“On behalf of Auburn University and Rural Studio, I am very proud to receive this honor, particularly given the roll call of academicians and the history of the National Academy of Design,” Freear said. “This truly acknowledges and legitimizes the quality of the design work that Rural Studio has undertaken in our rural community over the last 30 years.”

As the oldest artist-run organization in the United States, the National Academy of Design, or NAD, advocates for the value of arts and architecture. Since their founding in 1825, nearly 2,400 members have been elected.

Freear joins more than 400 living members of the prestigious group, including architects Marlon Blackwell, Elizabeth Diller, Billie Tsien, Tod Williams, David Adjaye and Renzo Piano, as well as artists Richard Serra, Robert Irwin, Yoko Ono and Claes Oldenburg. He is the only architect elected this year and will join seven visual artists at an October induction ceremony in New York.

Freear is a teacher, builder, advocate and liaison between local authorities, community partners and students, and he also serves on the board of the Newbern Library. His work has been published extensively, and he regularly lectures around the world.

The Yorkshire, England, native has designed and built exhibits at London’s Victoria & Albert Museum, the Whitney Biennial and the Museum of Modern Art in New York, as well as the Milan Triennale and the Venice Biennale. Freear’s honors include the 2006 Ralph Erskine Award, the Global Award for Sustainable Architecture and the Architecture Award from the American Academy of Arts and Letters. In 2008, he was a Laureate in the second edition of the Global Awards for Sustainable Architecture.

Freear was a 2018 Loeb Fellow at Harvard University and most recently received the President’s Medal from the Architectural League of New York, the League’s highest honor. 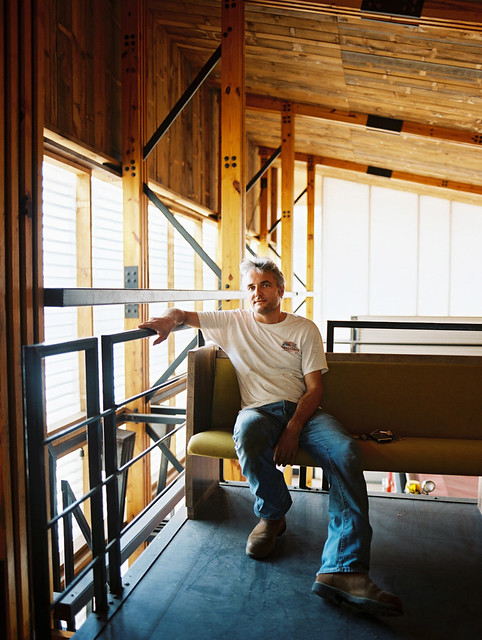 Andrew Freear, director of the Auburn University College of Architecture, Design and Construction’s Rural Studio, has been named a National Academician by the National Academy of Design. (Photo by Rob Culpepper) 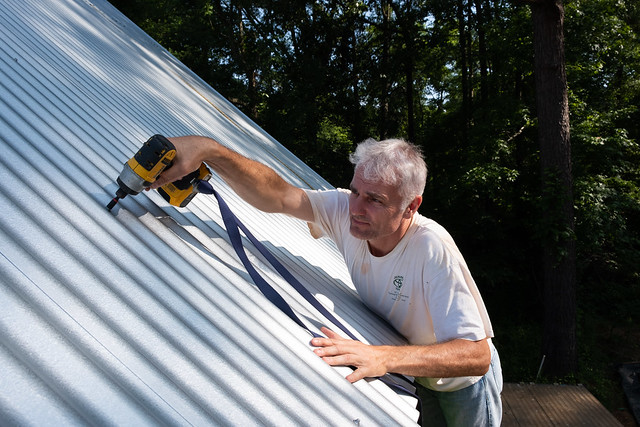 As director of Auburn University's Rural Studio, Andrew Freear has overseen the construction of hundreds of projects in Newbern, Alabama. 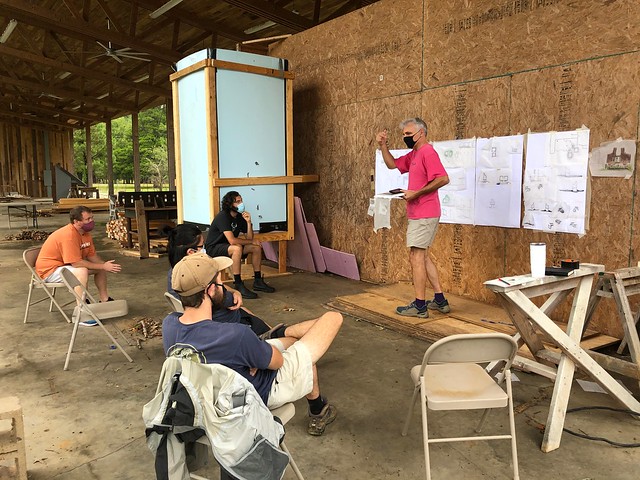 Andrew Freear is a teacher, builder, advocate and liaison between local authorities, community partners and students, and he also serves on the board of the Newbern Library. His work has been published extensively, and he regularly lectures around the world.