Five Auburn University graduates, all highly accomplished in their fields, were honored at the Auburn Alumni Association’s 20th Annual Lifetime Achievement Awards ceremony Saturday night. Over the two-decade history of the event, more than 80 outstanding Auburn men and women have been recognized with the highest honor given by Auburn University. 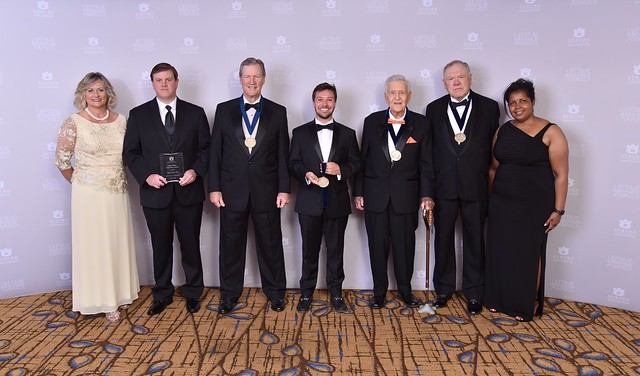