NASA recently included the work of Dennis Bodewits—an associate professor in Auburn University’s Department of Physics in the College of Sciences and Mathematics—in a timeline highlighting the history of the revolutionary Hubble Space Telescope.

Bodewits used the telescope to study the composition of Comet 2I/Borisov, the first interstellar comet to pass through our solar system, and his findings—originally published in an April 20, 2020, article—were included as an historic highlight in the interactive Hubble History Timeline. Bodewits’ work helped detail the comet’s unusual chemical makeup, which includes an abundance of carbon monoxide.

“What Hubble measured in comet Borisov is not a property of most solar system comets,” Bodewits said. “The composition of its ices tells us it must have come from a much colder and smaller star than our sun.”

Widely considered a Comet Borisov expert, Bodewits also detailed the amount of water shed by the comet in an April 27, 2020, NASA article based on a study he co-authored with Hong Kong University and visiting Auburn grad student Zexi Xing.

Bodewits is a planetary scientist at Auburn working on the exploration and observation of comets and asteroids. His team’s research centers on the physical and chemical behavior of comets.

Bodewits was awarded a NASA Postdoctoral Program and started observing comets and asteroids with the Swift space telescope at the Goddard Space Flight Center. Between 2010-18, Bodewits was a member of the Small Body Group at the University of Maryland, where he got involved in the comet fly-bys of the Deep Impact and Stardust-NEXT missions, as well as the Rosetta mission that orbited comet 67P/Churyumov-Gerasimenko for more than two years. He joined the Auburn University Physics Department in 2018.

NASA recently updated its historical timeline for the Hubble Space Telescope and included the work of Auburn University Associate Professor of Physics Dennis Bodewits' work on Comet 2I/Borisov among its highlights. 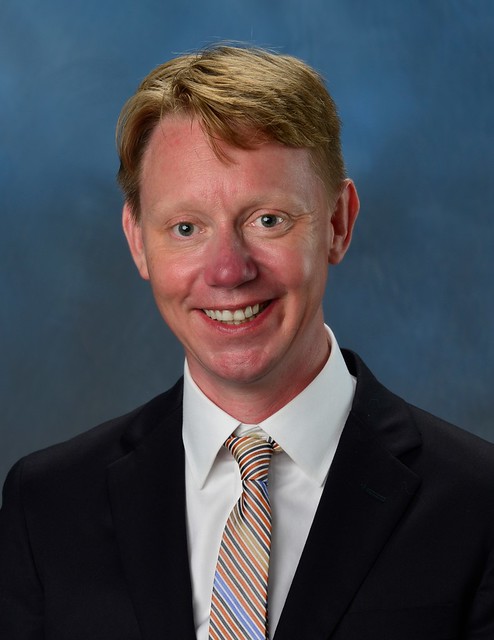 Dennis Bodewits, an associate professor in Auburn University’s Department of Physics in the College of Sciences and Mathematics, recently had his work on Comet 2I/Borisov included in NASA's Hubble Space Telescope historical timeline.