An Auburn University-developed disinfectant technology—related to one that had early commercial success as a water purification and filtration product during the 1990s and early 2000s—has advanced to achieve new patent-protected licensing potential in the battle against the ongoing COVID-19 pandemic.

Following the success of their initial N-halamine-based technology, Worley’s research team has since reformulated it to have effective antimicrobial applications in textile products.

The technology is based on chlorine as an N-halamine. N-halamines have been used in various applications for years with no bacterial resistance mechanism yet identified. But the chlorine base that enables its disinfecting properties is slowly lost once the formula comes into contact with water. By combining the chlorine base with various polymers, the Auburn research team developed a solid that proved effective as a water treatment and filtration product.

“This worked very well,” said Worley, “but we found by further work that we could make a similar N-halamine into an antimicrobial formulation that is effective when incorporated into non-woven textiles.”

By exposing the chlorine N-halamine to an alcohol solution instead of water, Worley explained, the formulation forms a solid bond with the fabric.

“The alcohol evaporates, leaving the N-halamine bonded solidly to the fabric,” Worley said. “Thus, it has great potential for being applied as an antimicrobial to such things as wound bandages, surgical materials and other garments—particularly, medical protection masks. The idea is that these products are one-time use and disposable.”

“We have worked with Dr. Worley and Auburn for more than 20 years,” said Simon Johnston, chief executive officer for Medesol. “When we learned about this new potential for the technology, we jumped to enter a licensing agreement with Auburn.”

“We are very excited to be working with Medesol to commercially develop and market this technology,” said Jan Dowdle Thornton, executive director of Auburn’s Office of Innovation Advancement and Commercialization.

“Auburn’s N-halamine-based system is very inexpensive as compared to existing current alternatives, such as silver or biguanide-based systems. Moreover, it has been proven effective against bacteria and viruses and is biodegradable. This should be a significant improvement for disposable non-woven products to help prevent the spread of infection.”

Medesol presently is pursuing FDA approval to market the Auburn development in the United States as a more effective medical face mask and other forms of protective medical clothing, according to Johnston. The firm hopes to gain FDA approval within the next six to nine months. Meanwhile, Johnston believes they will find quicker marketing success internationally.

“We firmly believe that this technology can be a significant factor in providing better protection against infections and the spread of diseases,” Johnston said. “We know from its earlier applications that it is a very effective antimicrobial medium. We believe that we are very close to proving its worth in the efforts to battle COVID-19 and future disease outbreaks.” 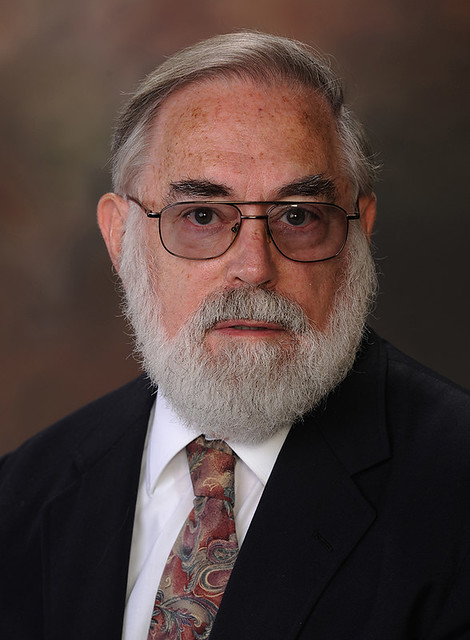 Roy Broughton is a professor emeritus in Auburn’s Department of Mechanical Engineering. 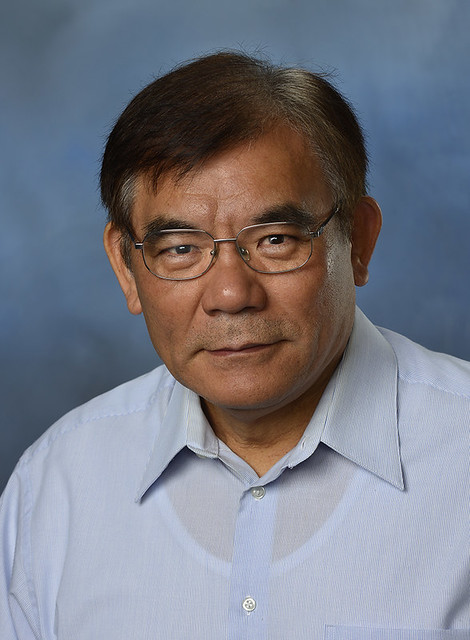 Tung-Shi Huang is a professor of microbiology in Auburn’s Department of Poultry Science. 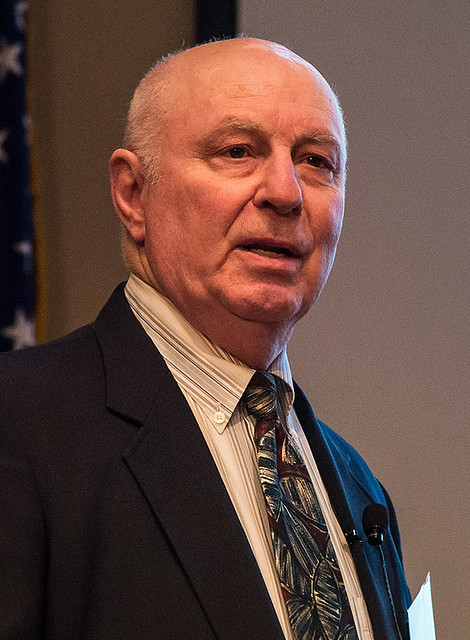 Dave Worley is a professor emeritus in Auburn’s Department of Chemistry and Biochemistry.