Auburn University’s Overtoun Jenda, assistant provost for Special Projects and Initiatives and professor of mathematics in the College of Sciences and Mathematics, or COSAM, is featured in the upcoming February issue of the magazine “Notices of the American Mathematical Society.”

Jenda—an Auburn professor since 1988 who received the prestigious Presidential Award for Excellence in Science, Mathematics and Engineering Mentoring last year—is profiled in a four-page feature in an article titled, “Overtoun Jenda: A STEM Mentor Extraordinaire.” The article in the acclaimed mathematics magazine was written by his colleagues, Ash Abebe and Brittany McCullough from Auburn University, as well as Suzanne Lenhart from the University of Tennessee, and highlights Jenda’s teaching career, his various study abroad projects and decades of mentorship.

In addition, Jenda’s Masamu Program—a collaboration with Edward Lungu, an international leader in mathematical biology and dean of faculty of science at Botswana International University of Science and Technology—is profiled in a separate article in the February issue. The feature, on pages 262-265, profiles the program’s successful efforts to promote mathematics education in Southern Africa and the United States since its creation in 2010.

“The feature articles in this issue provide just a sample of the scholarship and breadth of mathematics research being produced today by Black mathematicians,” said Robin Wilson, professor of mathematics at California Polytechnic State University, Pomona, in the magazine’s welcome letter. “Their research interests and accomplishments are substantial enough to be highlighted in any issue of the Notices, yet the authors were generous enough to share their work in this special issue. The Masamu Program only scratches the surface of Dr. Jenda’s work in mentorship and outreach; in this issue, we also highlight his 2020 Presidential Award for Excellence in Science, Mathematics and Engineering Mentoring with an article written by his colleagues about the impact he has had.” 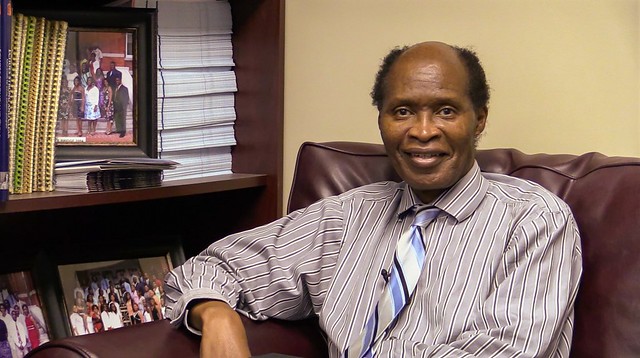 Auburn University's Overtoun Jenda, assistant provost for Special Projects and Initiatives and professor of mathematics in the College of Sciences and Mathematics, or COSAM, is featured in the upcoming February issue of "Notices of the American Mathematical Society." 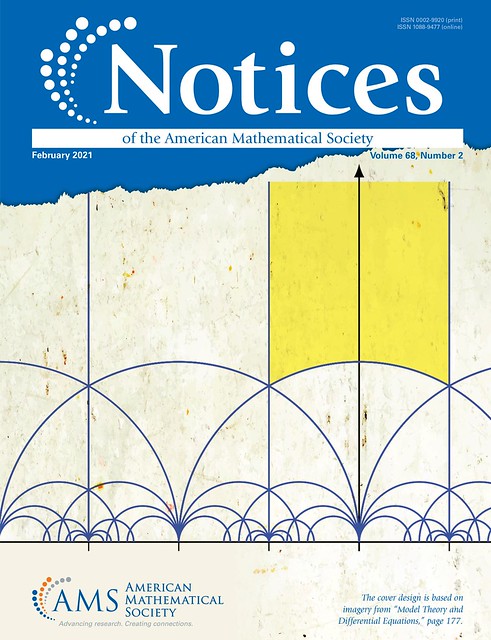 The February 2021 issue of "Notices of the American Mathematical Society" magazine features a pair of articles about Auburn University's Overtoun Jenda.