“I had to forgive them, because I didn’t want to carry this hate in my heart.” – Sarah Collins Rudolph

Sarah Collins Rudolph was 12 years old on Sept. 15, 1963, when dynamite planted by members of the Ku Klux Klan exploded just inches from where she and four other young Black girls were congregating in the basement at 16th Street Baptist Church in Birmingham, Alabama.

The blast blew glass and shrapnel at her face, leaving her blind in her right eye and killing the other girls—her sister, Addie Mae Collins, and their friends, Carole Robertson, Cynthia Wesley and Denise McNair—all of whom were just 14 at the time.

“I called, ‘Addie, Addie, Addie’ … She didn’t answer,” Collins Rudolph told a crowd who had gathered for Auburn University’s annual Dr. Martin Luther King Jr. Scholarship Breakfast held at The Hotel at Auburn University & Dixon Conference Center on Jan. 16. “I didn’t know what had happened. I just wondered why would people put a bomb in the church and kill innocent people? We came in the church to praise God.”

As the only survivor of the incident, Collins Rudolph is on a mission to tell her story. Many are familiar with the story of “the four little girls,” whose untimely deaths became a turning point in the civil rights movement.

Collins Rudolph, known as “the fifth little girl,” was the featured panelist at this year’s breakfast during Auburn’s MLK Week celebrations. Approximately 180 people attended in person for the first time since 2020 to celebrate King’s life and legacy.

The scholarship breakfast was led by the National Forum for Black Public Administrators—East Alabama Chapter, in collaboration with Auburn University’s Office of University Outreach and the Office of Inclusion and Diversity, or OID.

“We were indeed privileged to hear Mrs. Collins Rudolph’s first-hand account of that tragic day, as she has only begun to share her story in recent years,” said Taffye Clayton, vice president and associate provost, Office of Inclusion and Diversity. “It was inspiring to hear the rest of the distinguished, diverse panel share their thoughts on just how far we’ve come, yet having a long way still to go.”

“As one of the most influential people in our American history, Dr. King reminds us that there is still work to be done and that each of us has a responsibility to work toward a more equitable nation for all who call America, the state of Alabama and the City of Auburn home,” Auburn Mayor Ron Anders Jr. said in his welcoming remarks.

The event also served as an opportunity to recognize leaders in the community and high school seniors who are “creating a path forward and fostering a connection over dissention, change over stagnation and most of all, love over hate.”

Congratulations went out to Regina Berry Meadows, director of Circles Opelika, a poverty reduction program, and Tamarcus Milner, assistant principal at the Opelika Learning Center, two community leaders who were honored for their service to mankind. Jeremiah Leon Woods and Ashleigh Pitts also received scholarships for their academic and extracurricular achievements.

The theme of the breakfast was “Hate cannot drive out hate, only love can do that,” a famous quote by Dr. Martin Luther King, Jr. Organizers emphasized that Collins Rudolph embodies that message.

“If she [Collins Rudolph] can forgive men that set off a bomb that killed a member of her family and friends,” said panelist and State Representative Jeremy Gray, “then, we can forgive a friend, we can forgive a co-worker, so we don’t need to just leave here today, we really need to apply this to life. How do I make the world better, and how do I lead with love?”

The scholarship breakfast was the kickoff to Auburn’s 2023 MLK Week, a series of events designed to celebrate and learn about the life of King and his fight for civil rights. These events included a Canned Good and Hygiene Product Drive, a Living the Legacy Vision Board Creation, a MLK Lunch and Learn, and The Black Student Union, or BSU’s, yearly tradition of a day of service.

For more information on Auburn’s commitment to DEI and other notes of recognition, please visit OID through its website, on Instagram, DEI landing page or by signing up for the OID newsletter set to return later this spring. 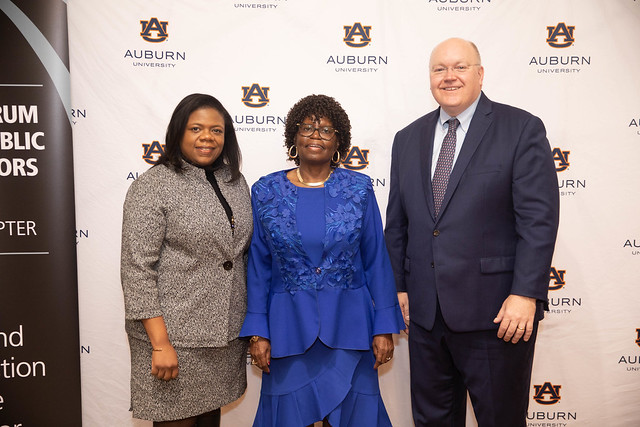 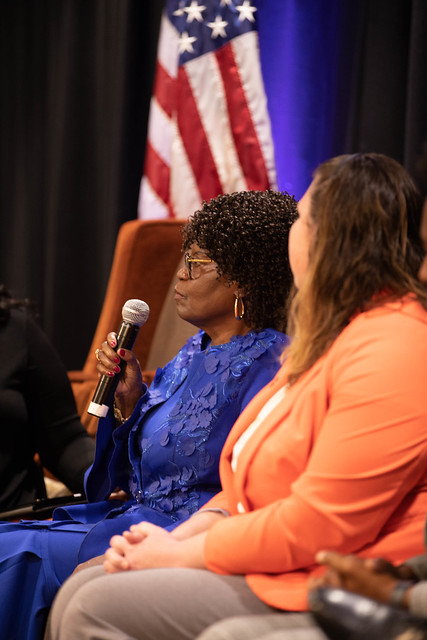 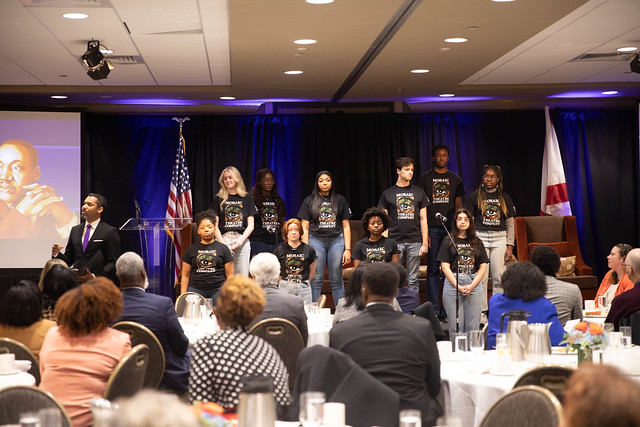 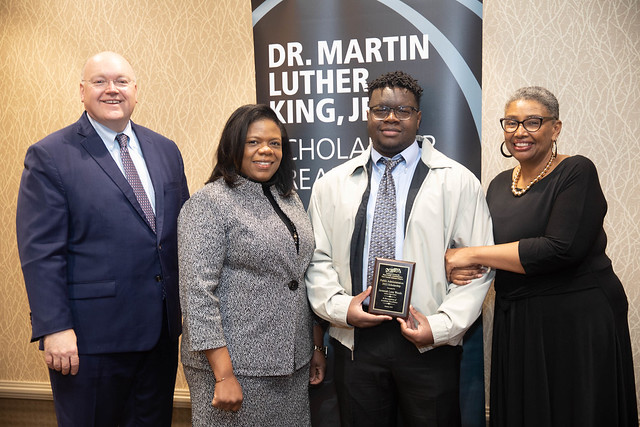 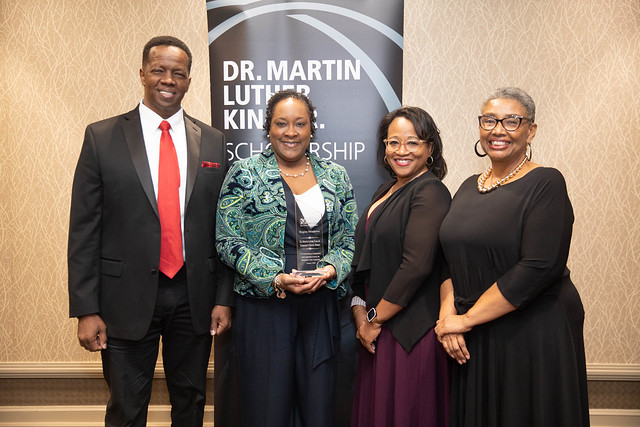 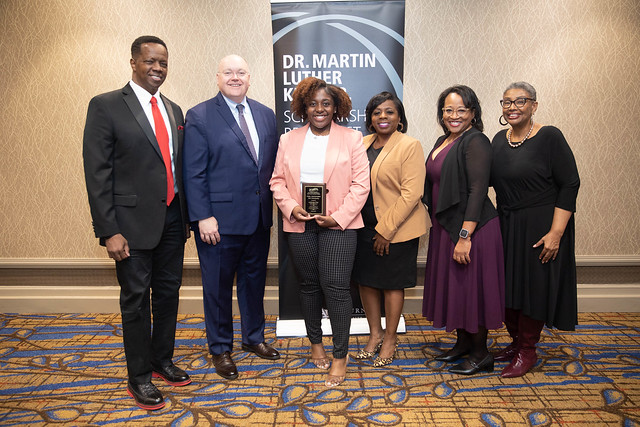 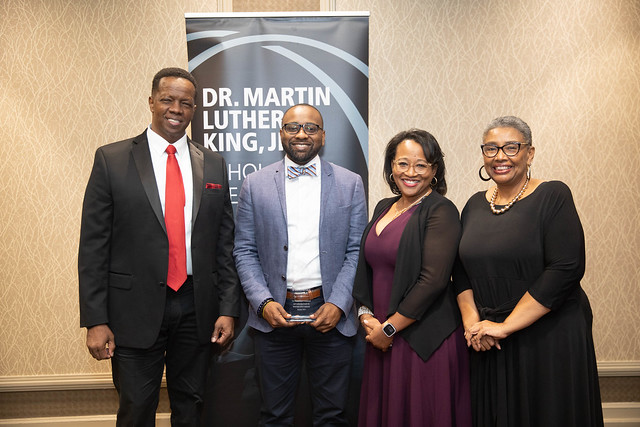