Christopher Lepczyk, an Alumni Professor in Auburn University’s College of Forestry, Wildlife and Environment, was selected to be an elective member, a class of special membership for the American Ornithological Society, or AOS.

Formed in 2016 with the merger of the American Ornithologists’ Union and the Cooper Ornithological Society, AOS is the world’s largest international ornithological society. The AOS describes itself as a diverse, global network of empowered professionals, working together to advance the scientific study and conservation of birds.

AOS elective member nominees are expected to have met qualifications such as professional experience, society membership, engagement with the society and contributions to ornithology as a discipline and community.

Lepczyk has made numerous contributions through his time in the society. His interests center on the conservation and management of birds, with research on such topics as endangered species, urban avian ecology, landscape ecology of birds and how people affect bird diversity.

“It is an honor to be chosen as an AOS elective member,” Lepczyk said. “It is my hope that my background will help contribute to the society in impactful ways.”

With a goal to collect data that contributes to science-based policy and management decisions, Lepczyk regularly partners with nonprofit organizations, governmental agencies and collaborators around the world. His focus is on the Hawaiian Islands, the Midwest and the Southeast U.S.

Lepczyk has been recognized as an outstanding mentor and teacher at both the University of Hawai‘i at Mānoa and Auburn University. He has co-edited two books and co-authored more than 110 peer-reviewed journal articles and book chapters and advised more than 40 undergraduate researchers and over 30 master’s and doctoral students.

Lepczyk has been a lead or co-organizer of symposiums at three separate North American Ornithological Conference meetings and an AOS meeting and currently serves on the AOS Conservation Committee.

“The college is proud that Dr. Lepczyk has been selected as an elective member for the AOS,” said Janaki Alavalapati, dean of the College of Forestry, Wildlife and Environment. “His work with the AOS will continue to advance the study of ornithology through his research contributions, engagement and advisement of future students.” 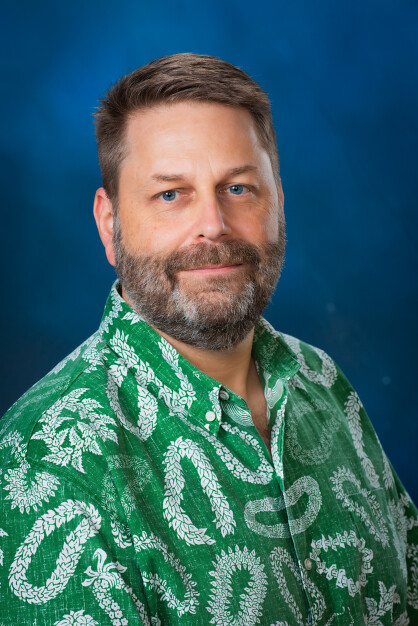 Christopher Lepczyk, an Alumni Professor in Auburn University’s College of Forestry, Wildlife and Environment, was selected to be an elective member, a class of special membership for the American Ornithological Society, or AOS.