The demand for an Auburn degree has never been greater, with the university recently topping the 40,000 mark in freshmen applications for fall 2022—an all-time high.

“It is exciting to see that many students continue to demonstrate a strong interest in joining the Auburn Family,” said Joffery Gaymon, Auburn’s vice president for enrollment. “As we focus on efforts of greater access to underserved areas, we are working hard to build connections and further grow our applicant numbers.”

Among the more than 40,000 applications received for fall 2022, there was a 76% increase in students applying from Alabama and a 100% jump in applicants from students with a diverse background. The applicant pool included students from every county of Alabama and every state within the United States.

The university’s 2022 early action decisions extend from October to January, with regular decisions being announced in March. The acceptance rate for Auburn’s first two early action periods was 24% for a total of 9,600 acceptances. Those students had an average ACT score of 28.6 and an average GPA of 4.21, with less than 7% admitted under the university’s test-optional pathway.

Among some recent admission modifications, any valedictorian or salutatorian from an accredited Alabama school with 50 or more graduates qualifies for admission. Auburn also extended its test-flexible option for first-year students who would start in fall 2022, and applicants with at least a 3.6 GPA and unable to test were reviewed holistically through the test-optional pathway.

“When a student applies to Auburn, the admissions staff carefully reviews their academic achievement, and each application is given personal consideration,” Gaymon said, adding that “Auburn recruits the best and the brightest. With Auburn being the top choice for Alabama students and a land-grant institution, we understand and embrace our responsibility to serve the citizens of the state of Alabama. We are focused on selecting successful applicants who demonstrate the greatest potential for success and can live up to the Auburn Creed.”

This fall, Auburn also expanded its Auburn First dual-enrollment program, which allows for tuition waivers for those with demonstrated financial need. Auburn First students who earn at least six credit hours of approved Auburn coursework and maintain a 3.0 GPA in those college classes by Aug. 15 of their senior year in high school qualify for automatic admission to the university.

Just last year, Auburn furthered its efforts to reach the best students in the state and beyond by joining the Common App system— a powerful online college application platform that serves more than 3 million applicants, teachers, counselors and advisors throughout the nation and world. Since doing so, Auburn has received more than 26,000 applicants through the Common App tool.

While the early action deadline for fall 2022 has already passed, the final deadline to apply for that semester is Feb. 1, with decisions on those applicants expected by mid-March. In the meantime, those interested in Auburn can learn more here about the university through its various virtual and on-campus visit opportunities. 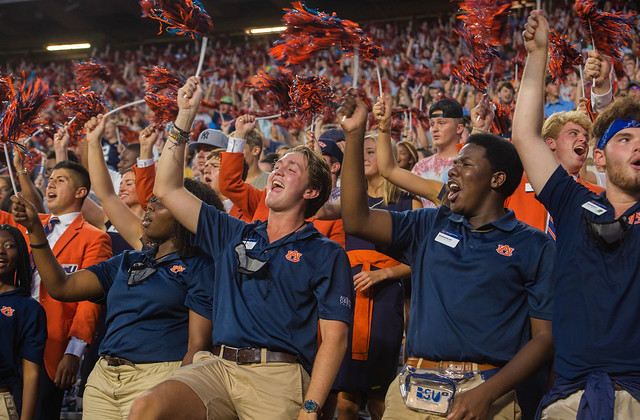 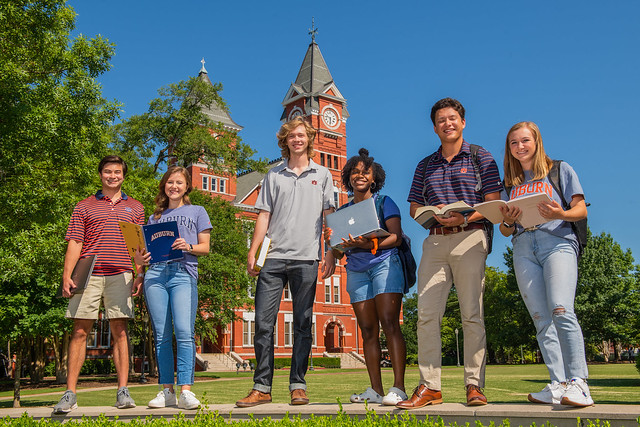