Former Auburn student Kelsey Barnard Clark always knew she wanted a career as a chef, but if she had not begun her education at Auburn, she would not have accumulated the impressive accomplishments she boasts today, including her newly published cookbook, “Southern Grit.”

“The cool thing about Auburn is that if you went there, you have these instant and always connections,” said Clark. “You have that built-in family just because you went there. It’s such a small-school feeling in a huge environment.”

Clark says she believes the new Tony and Libba Rane Culinary Science Center will be a game changer for those wishing to study culinary science at Auburn.

“I wish for so many reasons I had that [the Culinary Science Center] while I was there,” said Clark. “It opens up a whole new variety of opportunities for the university and its students.”

Having strong familial ties, Clark’s family has played an instrumental role in her life decisions. She was the first to leave home in Dothan, Alabama, but also the first to return to it. Reaffirming her Southern roots, Clark has made Dothan her home once again with her husband, two children and two businesses.

The South and all its hospitality, tradition and lessons shaped Clark—a self-proclaimed modern Southern woman—into who she is and inspired all she wants to share.

She has enjoyed cooking from a young age. Clark got her first start working for a well-known caterer before catering her first gig alone—a wedding at age 15. She graduated from the Culinary Institute of America and proceeded to work in world-renowned restaurants in New York City for several years.

In 2012, Clark decided to move back to where she was born and raised to start her own catering company, Kelsey Barnard Catering, and open her own restaurant, KBC. In 2019, Clark won season 16 of Bravo's hit reality cooking competition, “Top Chef,” becoming only the fifth woman and first Southerner to do so. Clark also was named Fan Favorite that season, marking only the second time in 16 seasons the winner also was given the honor.

She also teaches live, virtual cooking classes. Grocery and prep lists are sent ahead of time, and children are welcome to attend. While the classes initially came to fruition due to the pandemic, Clark did not expect the offering to take off like it did.

“It did nothing but build and grow,” said Clark. “In the process, I met some really amazing people, who I now call friends.

“It was like therapy more than it was me teaching cooking. It sometimes was the only time people spoke to other people in the day, the only real connection anyone had during those dark times, providing a really great escape.”

The majority of the recipes Clark teaches are featured in her newly released cookbook titled “Southern Grit: 100+ Down-Home Recipes for the Modern Cook,” which offers both accessible recipes and hospitality advice straight from Clark’s kitchen.

Her recipes are made to be shared with family and friends, and the book is geared towards fans of Southern cooking, hosts who love to entertain and home cooks with young families. Her go-to recipes include seafood gumbo and crab omelet sandwiches—both unique and true to her family.

“My inspiration came from experiences throughout my life so far, my family and a lot of their storytelling that they’ve passed down to me and their recipes. So, very much of it really is a hodgepodge of my life, my family’s lives and the stories they’ve told me,” Clark said. “I just consider myself the person to put it on paper.”

Despite Clark’s notable résumé, there is nothing she enjoys more than spending time with her family at home, whether that be cooking, gardening or playing with her children.

“Life is always all about balance to me, and it's my focus and what I'm always striving for,” she said. “My life is certainly a teeter-totter at any given moment, but I'm grateful for the people in my life that help me keep it from tipping too far to either side.

“Family has always driven me. I think that’s one of the reasons I was so drawn to Auburn. The Auburn Family was as strong then as it is now, and I am forever grateful for my time on the Plains.” 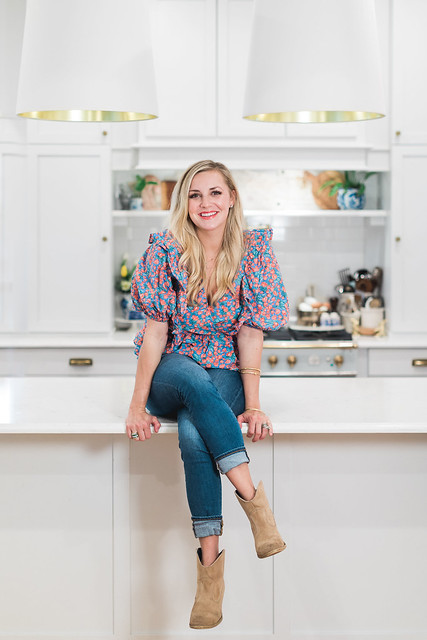 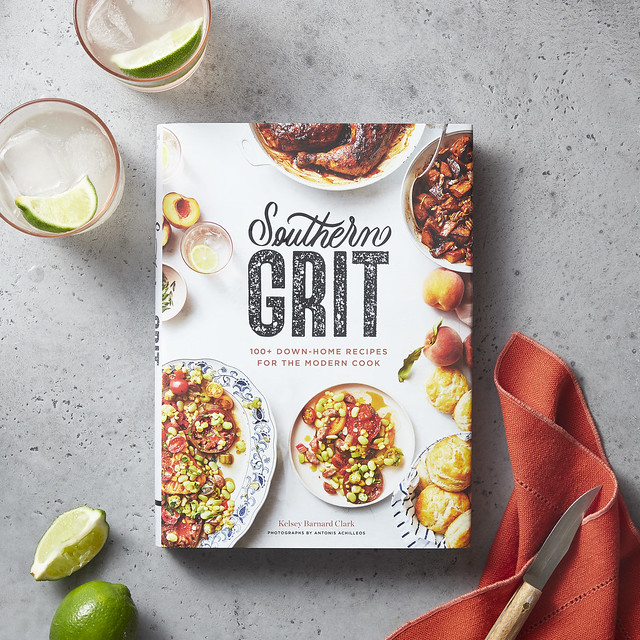 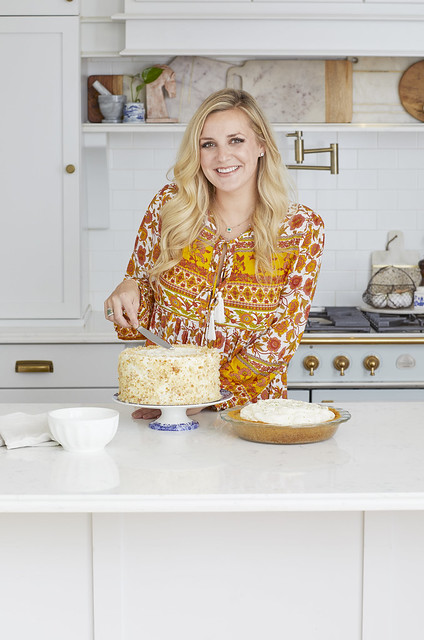 Clark's accomplishments include her newly published cookbook, Kelsey Barnard Catering company and her own restaurant named KBC in her hometown of Dothan, AL. She also offers live, virtual cooking classes.